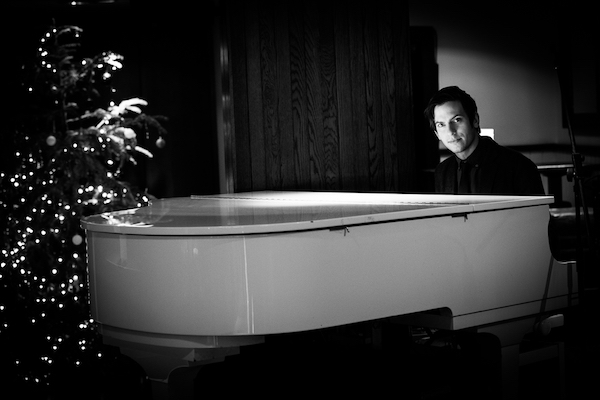 Ian Radcliffe is an experienced musician specialising in Vocals and Keys. He has played and sung since an early age, and became a full-time professional musician in 2008. Since then Ian has been involved in many varied projects from session work including TV and Radio appearances, through to international performances in Japan, Sweden, and Ireland among others. His career so far has incorporated genres as diverse as opera, reggae and metal, demonstrating his versatility.