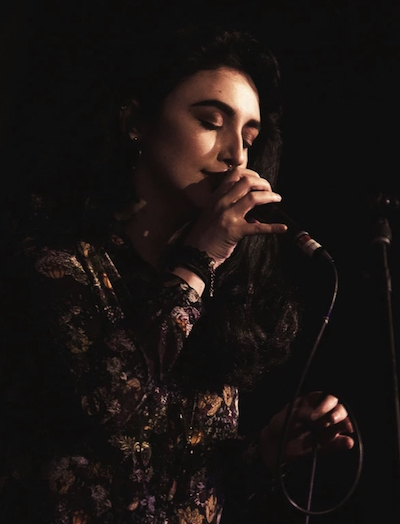 Hollie Buhagiar is an award-winning Gibraltarian vocalist and composer based in London. She has worked on a plethora of projects ranging from prime time television shows to worldwide advertising campaigns alongside Grammy and Academy Award winning engineers in the finest studios across London.  Throughout her career she has been hailed for her unique timbre, versatile sound and impressive vocal range.

Hollie's experience spans worldwide and includes work for the likes of Channel 4, BFI, Creative England, Film London and BBC. Her latest projects have received critical acclaim winning prestigious awards, these include a Porsche Award, a Gold British Arrow and the McLaren Award for Best British Animation, as well as being a two time Unity Awards nominee. Her vocals have been featured consecutively on two British Short Animation BAFTA winning films and her most recent works include that of season eleven of Doctor Who and the 2018 commercials for The Voice.

Graduating from Leeds College of Music with a first-class honours in Music production Hollie continued on to complete a Masters at the National Film and Television School.