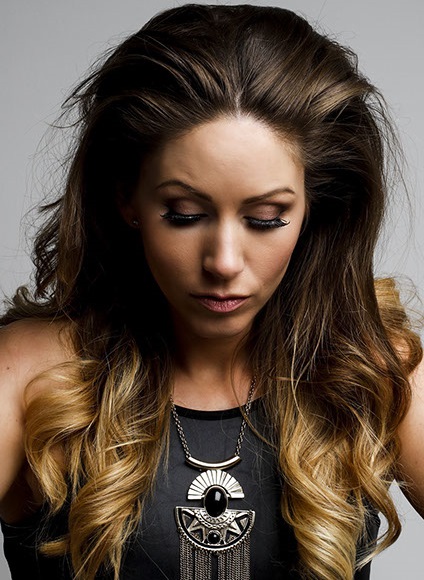 She regularly works as a lead vocalist for high-profile corporate events both in London and internationally including venues such as; The Savoy, The Langham, The Ritz, The Skygarden for clients such as Samsung, Lexus, Citroen and more.

In addition to live vocals, Izzy’s studio experience has her voice featured as a backing singer on various artist albums as well as on radio campaigns and dance/pop track demos.

Izzy continues to live, perform and session work in London after completing a BMus Degree in Vocals at the 'Institute of Contemporary Music Performance' (ICMP) - receiving a first class honours award.