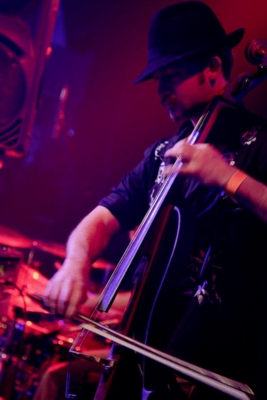 Matt Constantine is an extremely versatile cellist and composer who approaches every project with professionalism and dedication. Matt wrote music for Channel 4 (UK), Sky, and BBC in addition to other international broadcasters. Clients have included Dragonfly TV/Endemol/Shine, Plum Pictures/Hat-Trick, Film London, Revolver Entertainment and music published by EMI.