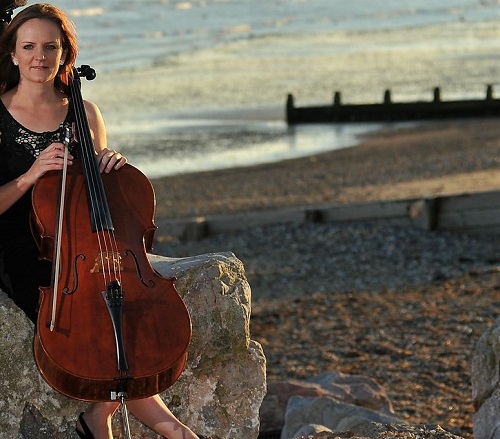 Emily trained as a cellist at the Royal Academy of Music, after studying for her undergraduate in performance and composition at King's College London. She has performed extensively in orchestras, string quartets and recitals as well as with theatre productions, bands and in studios. She has performed with Sir Elton John, Sir Roger Norrington and Sir Colin Davis and recorded for Pinewood Studios, the BAFTAs LA, various tv commissions for composers, and played for performances on BBC Radio 1 and Radio 3.

She recently completed composing and recording an MCPS production album of mutli-layered cello music, published with Sync Music. So far this has seen usage on BBC Radio 4 trailers for the National Book Award, the BBC documentary Rio 50 Degrees, and in  trailer for the film 'A Long Way From Home'.