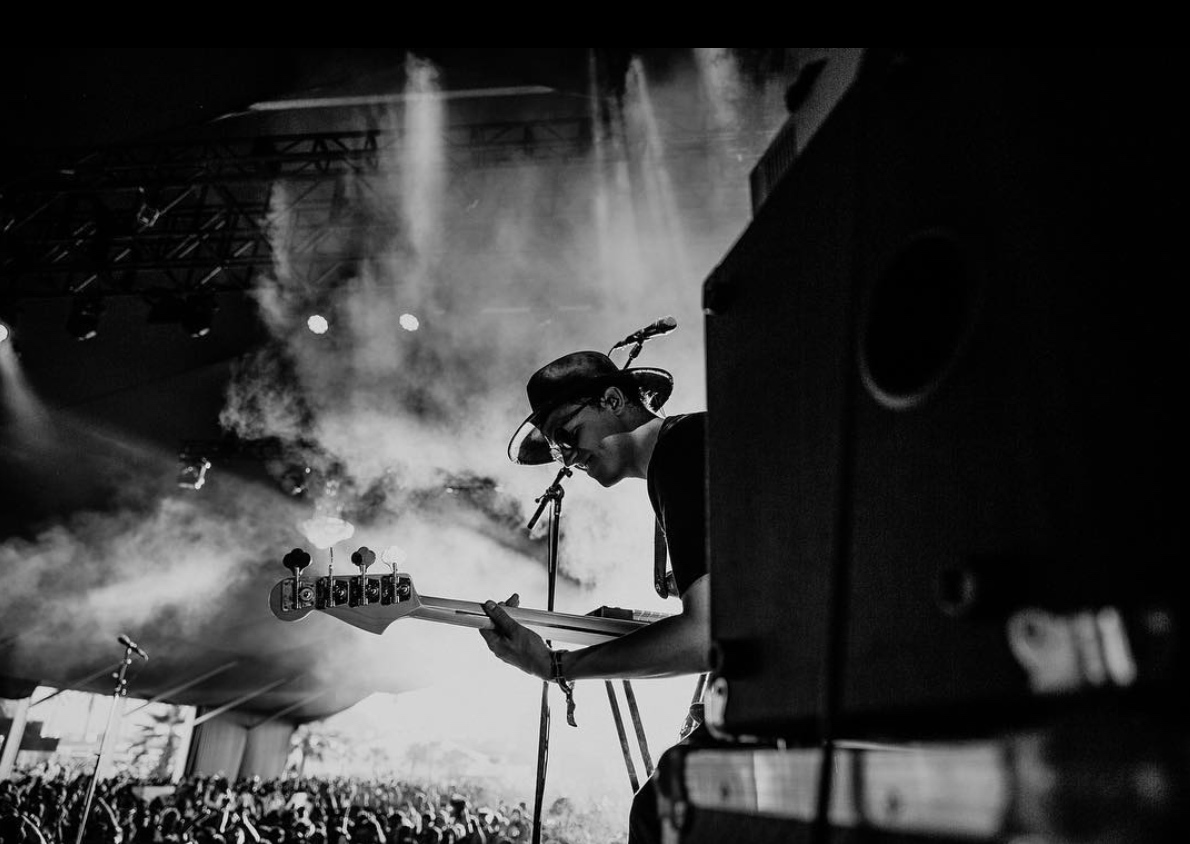 Hailing from Australia, Kieran began as a regular on the Melbourne music scene. He was spotted at the age of 16 playing bass with his band, and brought over to the UK to work at Xenomania Records as their in-house musician, songwriter, engineer and producer.

For the next four years Kieran collaborated with artists such as Girls Aloud, Alesha Dixon, Pet Shop Boys, Kylie Minogue, Gabriella Cilmi, The Saturdays, The Wanted & One Direction. His writing credits include the Brit Award 'Best British Single' winning and Ivor Novello nominated The Promise with Girls Aloud, UK Top 5 hit 'The Boy Does Nothing' with Alesha Dixon and International Top 20 hit Move In The Right Direction with Gossip.

In 2011 Kieran began working as a Session Musician, driven by a passion for playing live. While the bass remains his first love, his repertoire includes keyboards and programming, guitar and backing vocals.  In the last couple years he has toured with the likes of John Newman, Guy Sebastian, Jasmine Thompson, Ady Suleiman, Gabriella Cilmi, Buchanan and Dermot Kennedy.